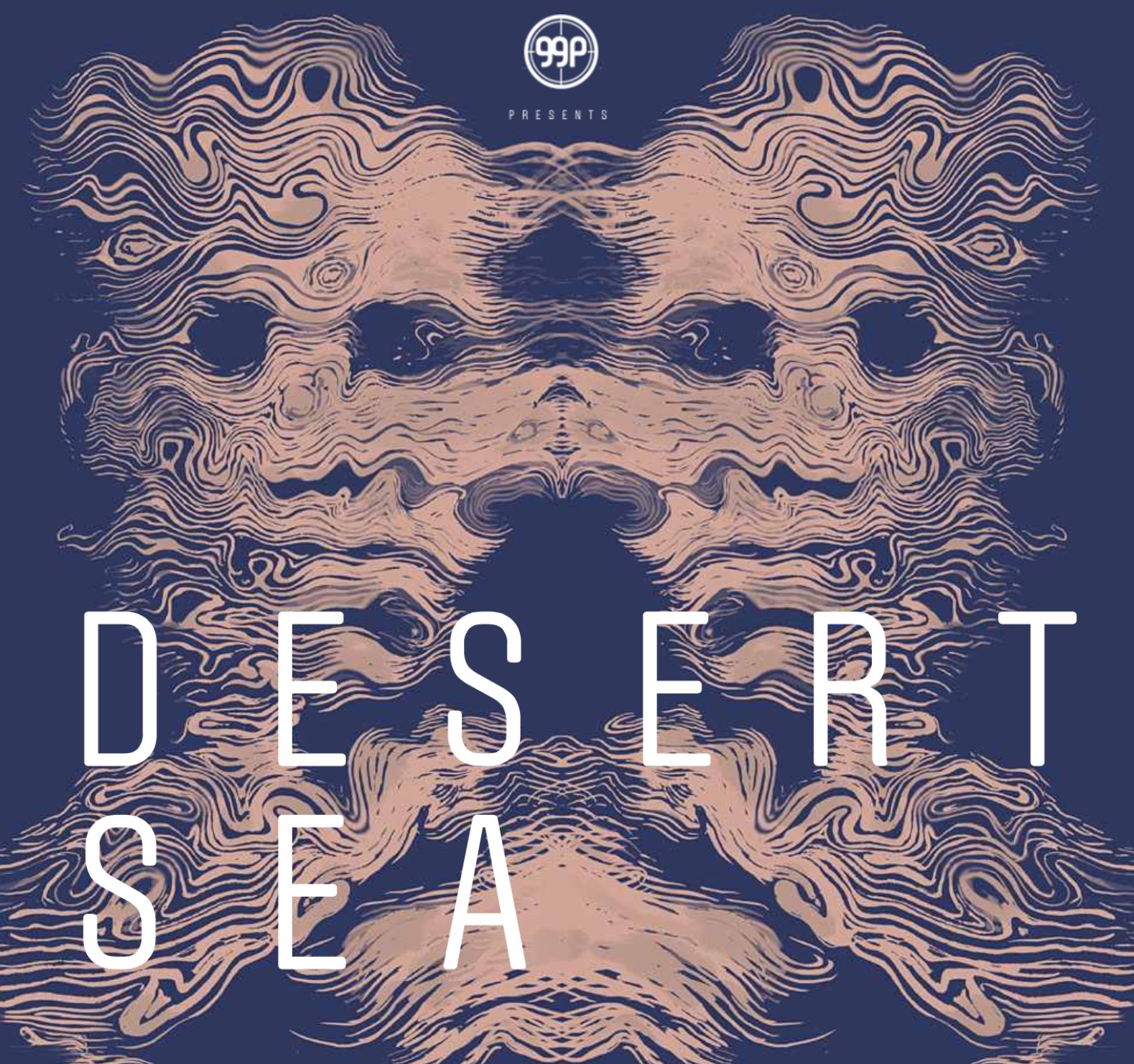 short synopsis:
“Desert Sea” provides a contemporary view of the cangaço (term that defines a social banditry movement in the Northeast of Brazil during early 20th century). It portrays three different groups of characters who are isolated either between the Brazilian arid backlands and the coast, or in the middle of the South Atlantic ocean. An unexpected encounter between cangaço and Nazism. Their large cultural differences, their symbols and visual strength remain very much alive in the collective imagination. In 1943, when the cangaço is at its final stage. The last two bandits, the couple Guiomar and Mormaço, decide to finally give it up and head towards the sea. They are being hunted by the last volante (a name given to small troops sent by the Federal government to hunt the cangaceiros [bandits]). Brazil was involved in the war against Germany, which was provoked by the sinking of Brazilian vessels by German torpedoes.  The encounter between the three groups – the bandits, the troop and the sailor – happens on the coast in a paradisiacal beach, an encounter of survivors. From this moment, a tense atmosphere and new ties are created, which leads to an unexpected denouement.